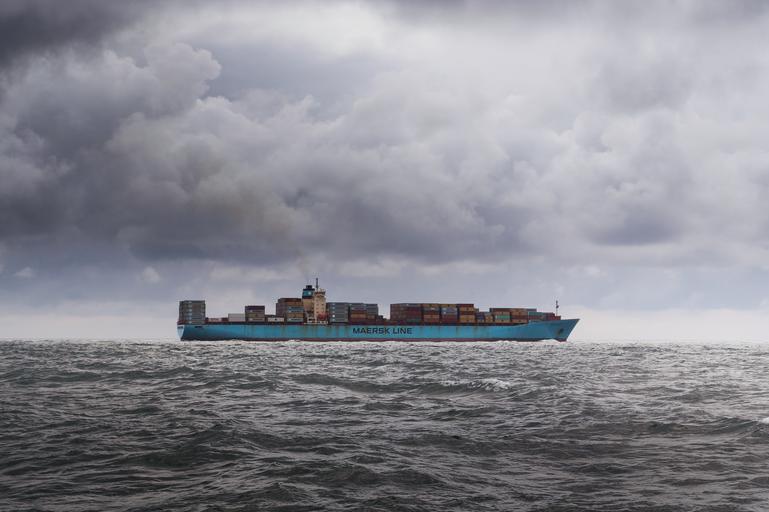 Today, the CSDM collaborated with Alarm Phone, Sea-Watch and Mediterranea – Saving Humans, requested an urgent intervention from United Nations Special Rapporteurs seeking humanitarian assistance and safe disembarkation from the Government of Malta for the 27 migrants rescued and on board the commercial vessel Maersk Etienne.

The 27 individuals, including a child and pregnant woman, were rescued by the commercial vessel Maersk Etienne on 5th August 2020 while fleeing from Libya, where migrants are subject to torture, inhumane and degrading treatment. In accordance with international human rights norms and standards and established principles of maritime law, permission was sought from the Maltese government for the migrants to disembark at a Maltese port. This permission has been unlawfully refused.

It has now been 30 days since the Maltese government refused permission to disembark and the vessel remains effectively stranded in the Mediterranean Sea. An official for Maersk has stated “our crew continue to provide as much support and assistance as they can to this vulnerable group, but they lack the resources to offer sustained humanitarian and medical care… a tanker ship is neither designed nor equipped to accommodate additional people; we therefore find ourselves in a situation where our supplies are rapidly depleting”. Despite the plea for humanitarian assistance and safe disembarkation, the Maltese governemnt have continued to refuse to cooperate.

In a letter to the UN Special Rapporteurs on Torture and on the Rights of Migrants, the CSDM, Alarm Phone, Sea-Watch and Mediterranea – Saving Humans request an urgent intervention to ensure that the migrants are permitted to disembark and for international human rights law to be enforced.