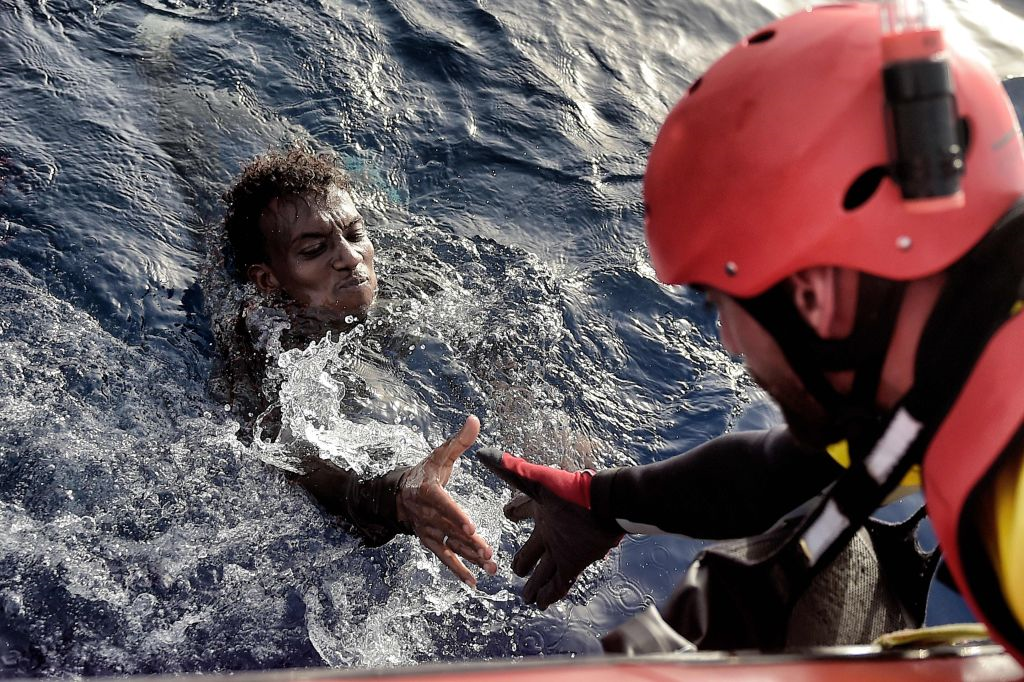 Switzerland’s lack of progress since the CERD Committee’s Concluding Observations of 2014 is striking. Of particular concern is the situation of Eritrean asylum seekers which has worsened dramatically in the wake of the Swiss migration authorities’ radical change of practice in 2017 – 2019. As we explain in our alternative report, this change of practice targets specifically Eritrean asylum seekers denying them protection from non-refoulement for which they qualify under international law. Further, Eritrean nationals who are already legally residing in Switzerland have their residence authorization withdrawn, leaving them in legal limbo since expulsions to Eritrea cannot be executed.

The aim of this shadow report is to highlight the above practice which is driven by racial discrimination and which ultimately exposes the persons concerned to the risk of torture, inhuman and degrading treatment or forced labor in Eritrea or a life without a recognized immigration status in Switzerland depriving them of their human dignity.